I love costumes. I love hair. I love makeup,” says Nicola Coughlan, who pretty much hit the glam jackpot playing Penelope Featherington in Bridgerton, Netflix’s addictive period romance. The only downside to those candy-colored costumes was what Coughlan wore underneath: “The corsets were not comfy, but I have still been known to nap in one.” Bridgerton became Netflix’s most watched original series with its 2020 debut, and like the rest of us, the Coughlan family was all in—including Coughlan’s sister, “the number one Bridger-fan,” who’s watched the series five times. “I didn’t want to watch the racy episodes with my mum, but she insists that we watch everything together, so I ended up fast-forwarding through them,” says Coughlan. “Some people can deal with the embarrassment of that, but I am absolutely not one of those people.” 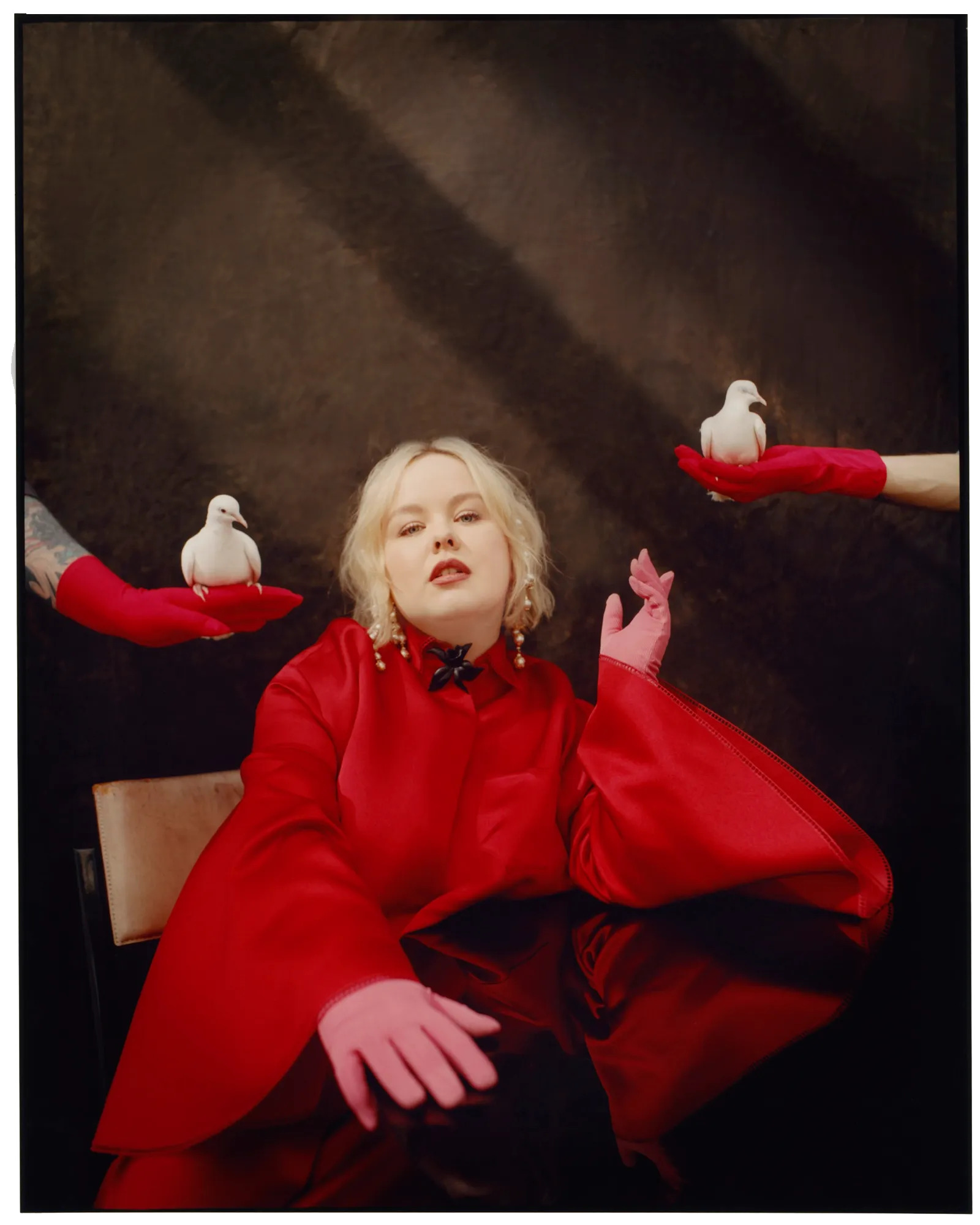 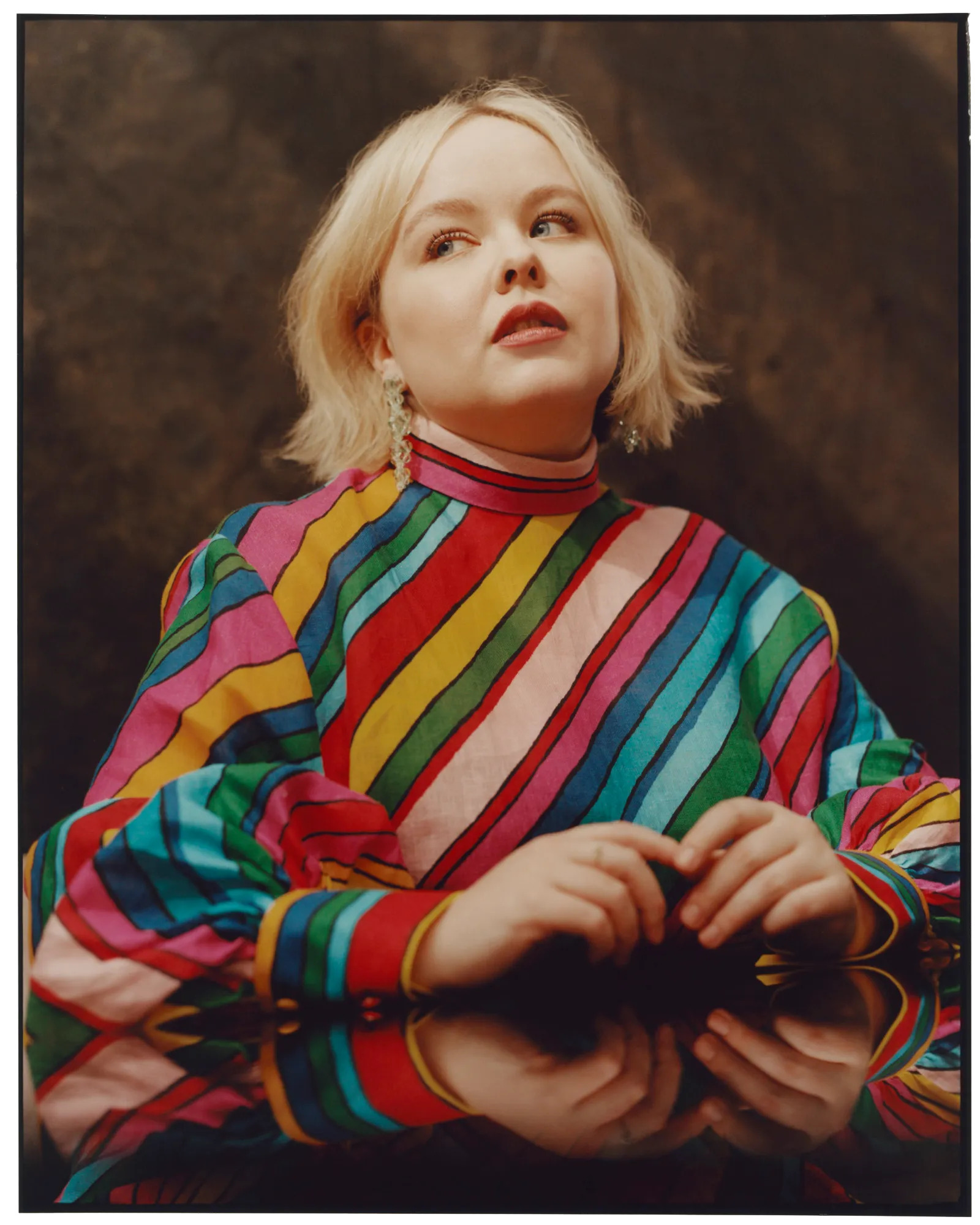