Nicola Mary Coughlan was born on 9 January 1987 in Galway, Ireland, and grew up in Oranmore. At the age of 5, when watching her older sister performing in a school play, she decided to be an actress. She attended Scoil Mhuire for primary school and Calasanctius College for secondary school. She graduated with a degree in English and Classical Civilization from the National University of Ireland, Galway. She then went on to train in England at the Oxford School of Drama and Birmingham School of Acting.

At the age of 10, in 1997, Nicola Coughlan had an uncredited role in action thriller film My Brother’s War. Coughlan was able to take the day off school and was paid £30 to feed swans, though she was scared of them. In 2004, she started her career with a role in Tom Collins’ short film, The Phantom Cnut, a revenge comedy. In the following years, she did various voice works in animated series. She was suffering from depression during this period and her family helped her through the entire process.

There wasn’t one thing that turned it around for me — I got myself out of that stage very slowly. 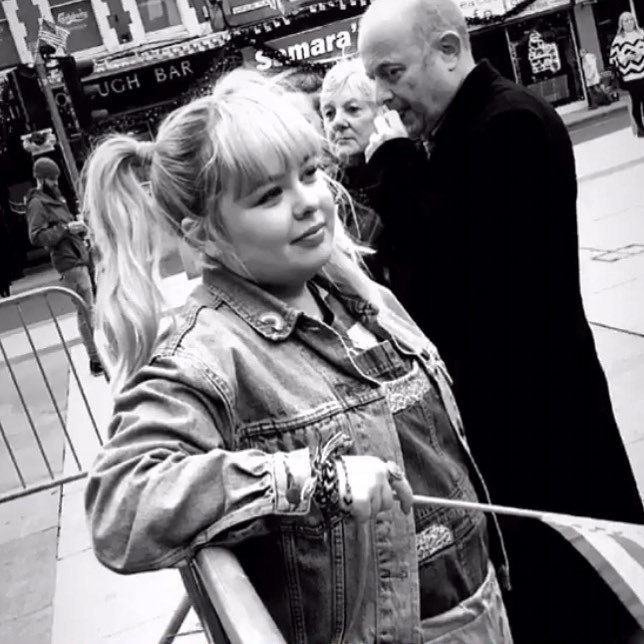 Due to financial difficulties, Nicola moved home to Galway, Ireland, to work part time at an optician and get back on her feet. During that time, she responded to an open casting call on Twitter for Jess and Joe Forever at The Old Vic in London, and she just so happened to land the role of Jess. The show has a special place in her heart, as it was her first real break into the acting industry.

In 2018, Coughlan began playing Clare Devlin, one of the main characters, in Derry Girls. This sitcom is set in Derry, Northern Ireland, in the 1990s. The series was broadcast in January and February 2018 on Channel 4. But it was after its rerelease onto streaming platform Netflix in December of the same year that the show gained an international audience and an instant popularity.

In the same year, she also played Hannah Dalton in Hulu’s Harlots. The period drama television series is set in 18th-century London. This year also marked her West End debut in The Donmar Warehouse’s production of The Prime of Miss Jean Brodie. Evening Standard named her as “one of the Rising Stars of 2018”. Unfortunately, not everyone was a fan and Nicola was forced to call out a critic for the British Theatre Guide, Philip Fisher, due to his rude comments about her weight. In a poignant op-ed for The Guardian, where she demanded for critics to

“Judge me for my work in Derry Girls and on the stage, not on my body.” 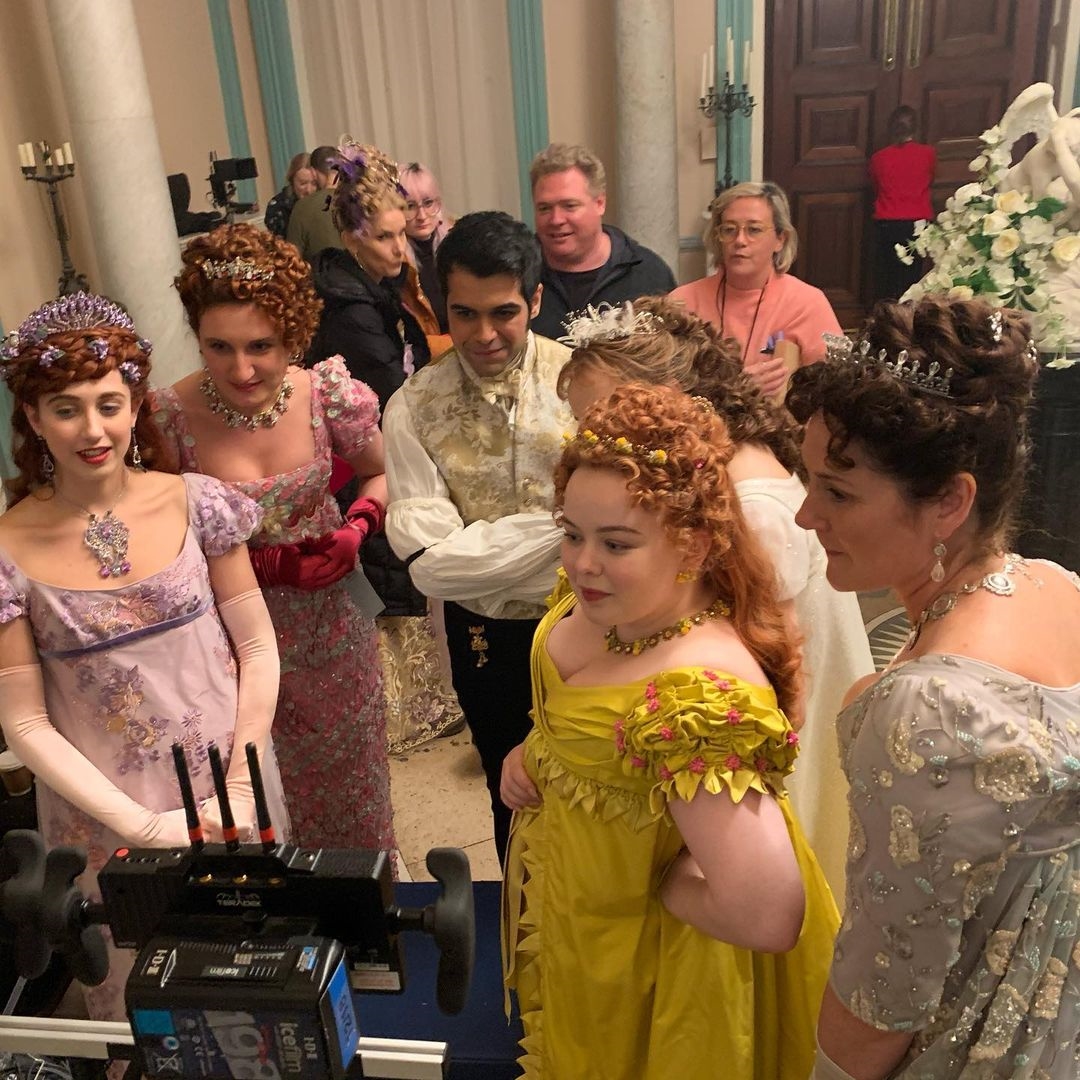 In the following year, she made headlines again for rebutting the Daily Mirror’s comment on her 2019 British Academy Television Awards look as not the most flattering. She tweeted “I mean incorrect @DailyMirror I look smokin’, sorry bout it”. In July 2020, she auctioned off this Alex Perry dress and €5,000 raised funds went towards LauraLynn Hospice, an Irish children’s hospice which provides specialist palliative and supportive care services.

In 2019, it was announced that Coughlan had been cast in the Netflix series Bridgerton, which premiered in late December 2020. Nicola only had to audition once, and was soon given the role. In this period-drama series based on the best-selling Julia Quinn book series of the same name, Coughlan played Penelope Featherington. The girl is a reluctant debutante and youngest daughter of a nouveau-riche family in Regency-era London. Soon after its released, it was announced that over 63 million people had watched the series.

Nicola has remained an avid advocate for LGBTQ+ and Women’s Rights. Back in 2015, she went from door to door campaigning to legalize same-sex marriage in Ireland. “This was pre anyone knowing who I was, so I didn’t have a big platform to do stuff, but I did what I could,” she told The Guardian in December 2020. She also campaigns for the rights of women and LGBTQ+ communities, including with This Is Me in Ireland (which is run by her friend Noah Halpin) and The Rainbow Project in Northern Ireland. As she explained to Bustle during a December 2020 interview,

Playing a gay character in Derry Girls and same-sex marriage being illegal until this year, I wanted to lend my voice. It’s not a cozy issue that’s easy to talk about, but I’ve got friends who have suffered because of legislation like this.

In February 2019, Nicola and, her Derry Girl’s co-star, Siobhan McSweeney women led 26 with their suitcases across London’s Westminster Bridge to demand the decriminalization of abortion in Northern Ireland. They represented the estimated number of women a week who had to travel to England to access abortion. Despite many celebrities calling for a boycott to filming in Northern Ireland, Nicola refuses. Of the matter, she said: “Just to state I would never boycott working in NI, I absolutely love working there and feel like my time is better spent supporting the women there by speaking out in interviews, protesting, etc.”