Nicola Named One of The Hollywood Reporter’s Rising Young Stars 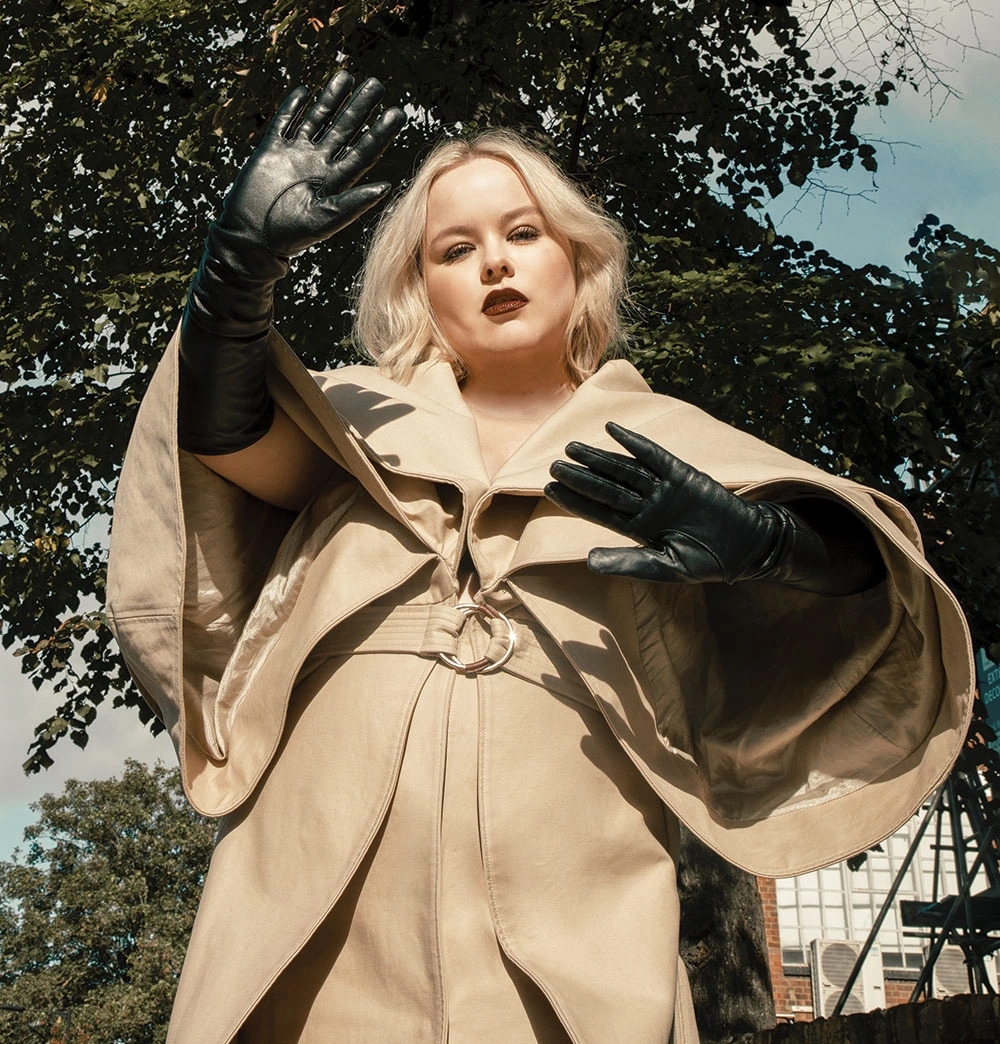 With concurrent roles on two hit Netflix series, Coughlan went straight from shooting the second season of Bridgerton to the third season of Derry Girls with barely a weekend in between. Starring in a 19th century romance and 1990s-set coming-of-age comedy is something she never thought she’d do, because of some puzzling feedback she got in drama school: “I was told, categorically, I would never do period drama,” Coughlan recalls. “They told me, ‘Your face is too modern.’ I have no idea to this day what that means.” The Galway-born actress has learned never to rule anything out, and when she’s not on set she’s working on a soon-to-be-released Apple podcast called Whistle Through the Shamrocks that started as “this really weird running joke about Irish plays” with co-writer Camilla Whitehill. The six-episode series features a host of talent including Coughlan’s Netflix co-stars Jamie Beamish and Louisa Harland, as well as Stephanie Beatriz and Jonathan Van Ness.

The person I am dying to work with … Judi Dench

My pandemic binge-watch was … Euphoria

If I had to live in a world from a movie or TV show, I would choose … Romy and Michele’s High School Reunion

If a superhero franchise was based on my life, my superpower would be … “Probably Nap Girl. That’s just what I’m known as at work. If I have a spare 10 minutes, I’ll just fall asleep.”

The social cause I am passionate about is … “LGBTQ rights. I play a gay character in Derry Girls and I realized the responsibility of taking that on at a time when, in Northern Ireland, gay marriage still wasn’t legal.”